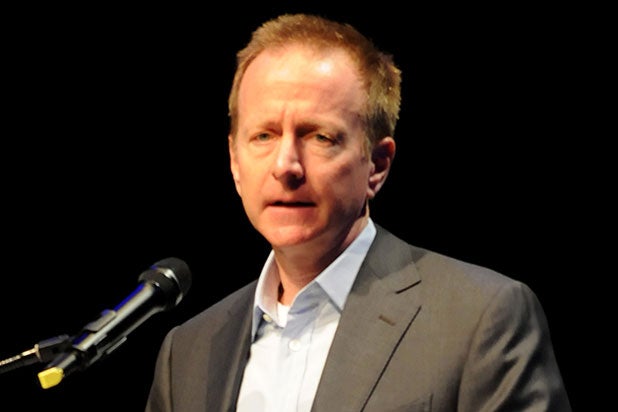 The Tribune Publishing Co. fired Austin Beutner Tuesday morning from his position as publisher and CEO of the Los Angeles Times and San Diego Union-Tribune, TheWrap has confirmed.

The L.A. Times reported the shake-up itself, citing the paper’s lagging financial performance under Beutner’s leadership, as well as a series of expensive executive hires.

Beutner, 55, was hired in August 2014, just a week after Tribune Publishing declared itself a stand-alone company from Tribune Media under CEO Jack Griffin.

In May, Tribune Publishing acquired the San Diego Union-tribune for $85 million, and both operations were put under Beutner’s direction. Sources also told the Chicago Tribune that “Tribune Publishing was unhappy with financial performance of the two brands, specifically the Los Angeles Times, which represents a third of the company’s revenue.”

Beutner is a former Wall Street investment banker and was also the co-founder of the New York-based Evercore Partners in 1995. In 2010, he was appointed deputy mayor of economic development for Los Angeles, and launched a campaign to run for mayor in 2013, but eventually dropped out of the race citing family issues.