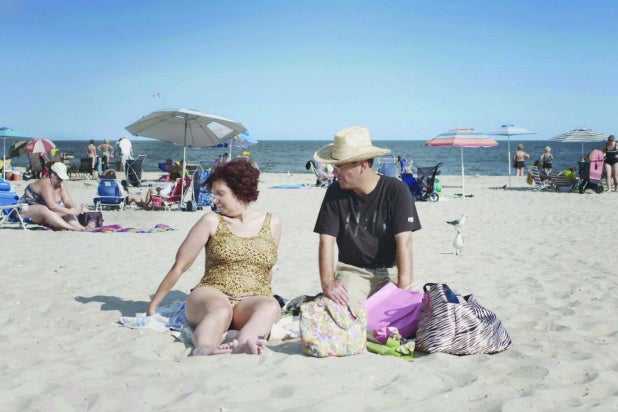 “Dina,” the Sundance award winner in the U.S. Documentary Competition, has been acquired by The Orchard for North American distribution.

The Dan Sickles and Antonio Santini film centers around a charismatic couple headed for the altar, grappling with their idiosyncrasies and life on the autism spectrum.

“‘Dina’ is a masterful film that achieves cinematic artistry — from cinematography to editing — while capturing a universal story of love, second chances, and at its core, the strength of a remarkable and unforgettable woman,” said Orchard VP of Acquisition Danielle DiGiacomo.

DiGiacomo negotiated for The Orchard, with Josh Braun, Ben Braun and Matt Burke of Submarine representing the filmmakers. The acquisition marks the third for The Orchard at the festival, following “The Hero” and “Trophy.”

“After 49 years struggling to find her place in the world, we wanted to make a movie that celebrates Dina’s differences and eccentricities,” Santini said of his subject.