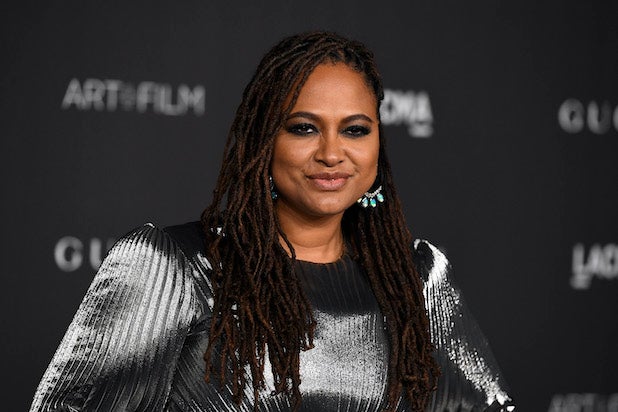 Ava DuVernay is developing an animated series based on the popular middle school book series “Wings of Fire” for Warner Bros. Animation.

Warner Bros. won the rights to the best-selling series from Tui T. Sutherland, which has spawned 15 novels, three graphic novels and four short stories. WBA is producing the project with DuVernay, who serves as executive producer, through her Array Filmworks production company. Dan Milano, Christa Starr, Sutherland and WBA’s Sam Register are also on board as executive producers.

No network is attached.

The “Wings of Fire” book series is an epic adventure set in a world entirely ruled by dragons. The series explores across two continents and 10 tribes the vicious wars, enduring friendships, and heroic quests that span generations of fascinating dragon characters. It has sold more than 9 million copies to date.

This marks DuVernay’s first animated series for Warner Bros. TV Group, where she has an overall deal. She currently has “Queen Sugar” and “Cherish the Day” for OWN and the “DMZ” pilot for HBO Max in the works.