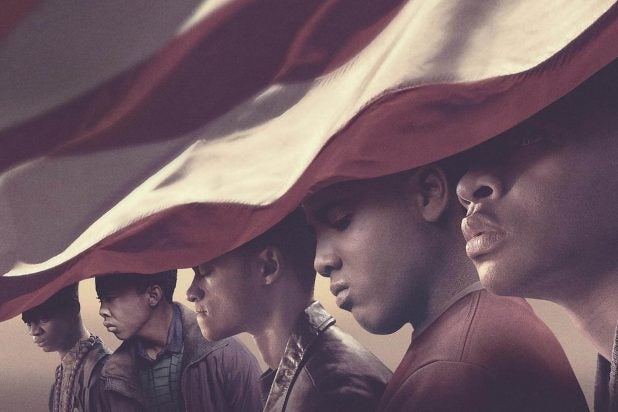 More than 23 million Netflix accounts have watched Ava DuVernay’s “When They See Us” since it launched on May 31, the filmmaker announced via Twitter on Tuesday night. A spokesman for Netflix since confirmed the number for TheWrap.

DuVernay shared both the tally and the fact that she “cried” upon hearing the reception for her fact-based miniseries about the 1989 case of the Central Park Five, a group of African American and Hispanic teenagers who were wrongly convicted of raping a white woman in New York City.

“Imagine believing the world doesn’t care about real stories of black people,” her social media post began. “It always made me sad.”

“Our stories matter and can move across the globe,” DuVernay concluded in her Twitter post. “A new truth for a new day.”

Netflix is usually very cagey and protective of its internal viewership numbers. The leading streaming service did share the following about its newest hit miniseries earlier this month, however: “‘When They See Us’ has been the most-watched series on Netflix in the US every day since it premiered on May 31,” the company’s U.S. account tweeted out on June 12.