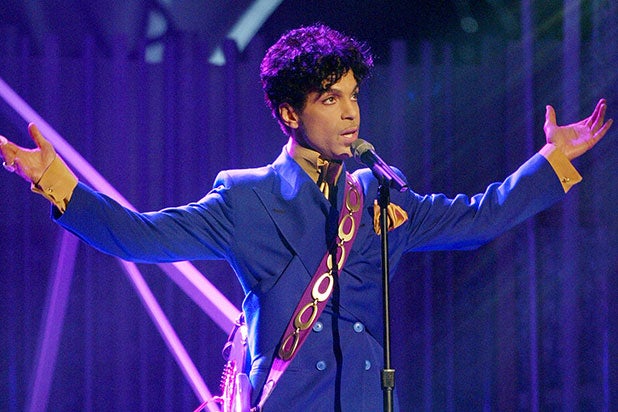 Ava DuVernay is working on a multi-part documentary about Prince for Netflix.

The documentary series will cover late pop star’s entire life, and is being made with the full cooperation of his estate, which will provide archival footage and photos, and interviews, an individual with knowledge of the project confirmed to TheWrap.

The archives will also include recordings and other unreleased Prince material. DuVernay and her team have also visited Prince’s Paisley Park home and studios in recent months.

Also Read: Prince's Personal Chef Says She Tried to Warn People of Changes in Singer Before His Death (Exclusive Video)

“Prince was a genius and a joy and a jolt to the senses,” DuVernay said in a statement on Twitter Monday. “He was like no other. He shattered every preconceived notion, smashed every boundary, shared everything in his heart through his music. The only way I know how to make this film is with love. And with great care. I’m honored to do so and grateful.”

“Prince was a genius, a joy and a jolt to the senses. He was like no other. He shattered preconceived notions, smashed boundaries, and shared his heart through his music. The only way I know how to make this film is with love and great care. I’m honored to do so and grateful.” https://t.co/fNsISCwtzg

Representatives for DuVernay and Prince’s estate did not immediately respond to a request for comment.

Variety first reported that DuVernay is working on the documentary project.