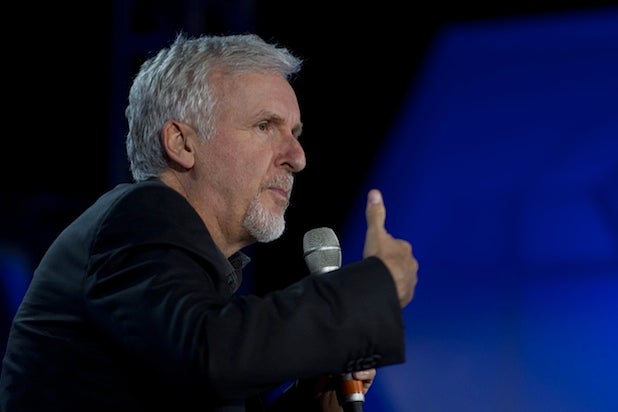 A judge ruled in favor of James Cameron, Twentieth Century Fox and Lightstorm Entertainment Thursday, finding that it could not be proven that they stole copyrighted ideas for the 2009 blockbuster “Avatar.”

The works are indisputably similar insofar as they present the natural world in a fantastical way by depicting airborne land masses. But Plaintiff does not have a monopoly on the idea of floating or airborne land, an idea that has been around since at least 1726, when Jonathan Swift published his classic Gulliver’s Travels. See also, e.g., LED ZEPPELIN, Stairway to Heaven, on LED ZEPPELIN IV (Atlantic Records 1971). Suspending a landmass is a predictable — if not common — way to make a vista more sweeping, breathtaking, and fantastical, and is plainly subject to both the principle that ideas are not protected and the doctrine of scènes à faire. Put simply, Plaintiff cannot copyright the idea of levitation, a trope often used to suggest a magical or fantastic realm, cf. Williams, 84 F.3d at 589 (“[P]lacing dinosaurs on a prehistoric island far from the mainland amounts to no more than a scene a faire in a dinosaur adventure story.”), and a common feature of films utilizing three-dimensional technology, such as Avatar…