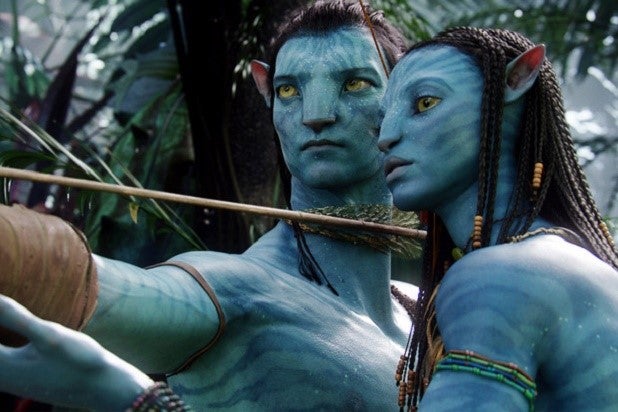 Two months after shutting down due to the COVID-19 pandemic that forced lockdowns all over the world, production on the “Avatar” sequels will resume next week in New Zealand. The news was announced by producer Jon Landau on Instagram Thursday night.

“Our #Avatar sets are ready — and we couldn’t be more excited to be headed back to New Zealand next week,” Landau wrote in a post that included a set photo. “Check out the Matador, a high speed forward command vessel (bottom) and the Picador jetboat (top) — can’t wait to share more.”

An individual with knowledge of the production told TheWrap that Landau’s post was accurate.

Production on the four “Avatar” sequels, which are all shooting back to back at facilities in New Zealand, stopped on March 17 when the country’s film commission halted TV and film work. At the same time, most flights to and from New Zealand were restricted as part of efforts to stop the spread of COVID-19.

However, earlier this month New Zealand approved new safety protocols and began allowing film productions to resume. So it is that James Cameron’s massive ode to ecological superpowers will soon be back on track.

In addition to the main cast all returning to their original roles, Kate Winslet, David Thewlis, Michelle Yeoh, Jemaine Clement, Oona Chaplin, Edie Falco, Cliff Curtis and CCH Pounder will all appear in the four sequels.

You can see the set photo Landau shared below:

Our #Avatar sets are ready — and we couldn’t be more excited to be headed back to New Zealand next week. Check out the Matador, a high speed forward command vessel (bottom) and the Picador jetboat (top) — can’t wait to share more.