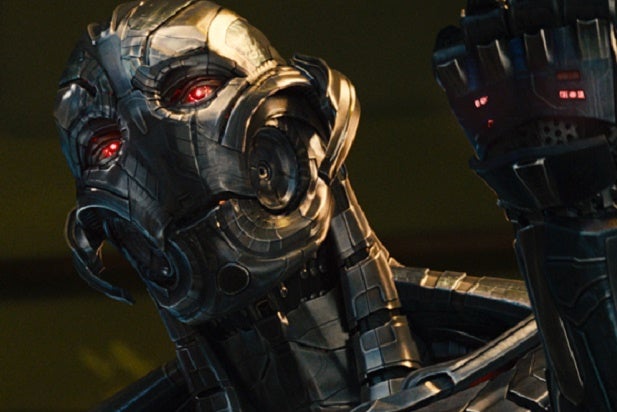 Director Joss Whedon and the cast of “Avengers: The Age of Ultron” want moviegoers to see the big picture when they take in the Disney-Marvel superhero sequel — the really big picture.

“This movie is more immersive visually, and more challenging visually, and there are some things in it that are super bonkers for the IMAX experience,” says Whedon, and the cast backs him up in this short feature clip released exclusively to TheWrap Tuesday.

“Avengers: The Age of Ultron” opens May 1. Here’s the video: