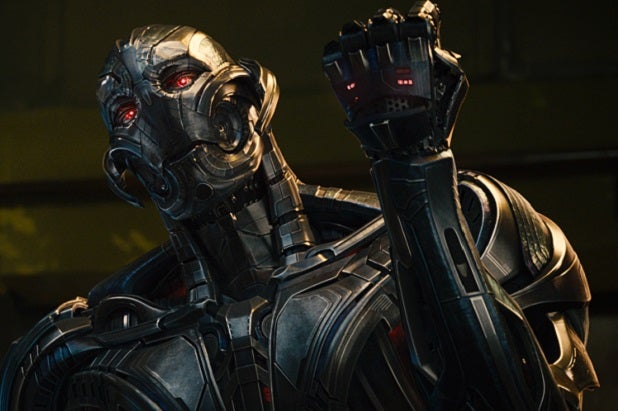 “Avengers: The Age of Ultron” is ruling the world at the box office.

The Marvel superhero sequel roared to $53 million overseas on Friday, a May Day holiday in many countries, and it was the No. 1 movie in all 88 markets in which it was playing for Disney.

The international total for “Age of Ultron” is up to $340 million, and its worldwide haul is up to $425 million in just over nine days. It took in $84.5 million in first day of domestic release, and is positioned to challenge the record for the biggest domestic opening weekend ever, set by the original film “The Avengers” with $207.4 million in 2012.