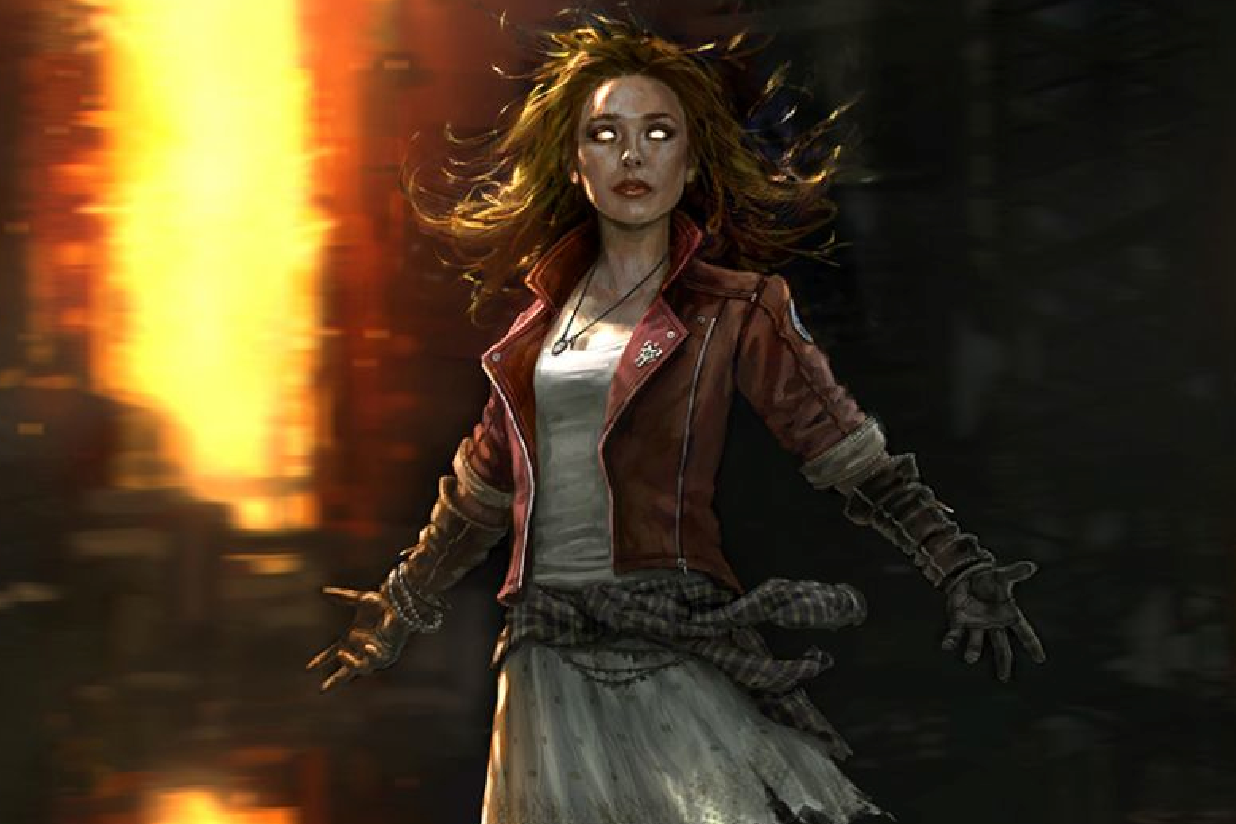 A year separates fanboys from the pure expression of cinematic bliss that is “The Avengers: Age of Ultron,” but Disney and Marvel teased some new additions to the team of do-gooders on Tuesday night.

The studio and comic book titan offered up concept renderings of Quicksilver and Scarlett Witch, who will join Captain America, Thor, Iron Man and the rest of the super crew as they battle to save the world from the villainous A.I., Ultron. Marvel also revealed concept art — and on-set test footage — depicting Iron Man sporting fan-favorite Hulkbuster armor while grappling with the Green Guy.

Aaron Johnson (“Kick-Ass”) has been tapped to play Quicksilver, blessed with the gift of super speed, and Elizabeth Olsen (“Martha Marcy May Marlene”) will play his sister, the Scarlet Witch, whose gifts include hexing spells.

The release of the art was tied to the ABC Special “Marvel Studios: Assembling a Universe,” featuring a blink and you miss it sneak of the film.

Marvel also shared concept art for Edgar Wright‘s “Ant-Man,” which stars Paul Rudd as a superhero who proves size doesn’t matter. The images appear to be from “test footage” that Marvel screened at Comic-Con two years ago.