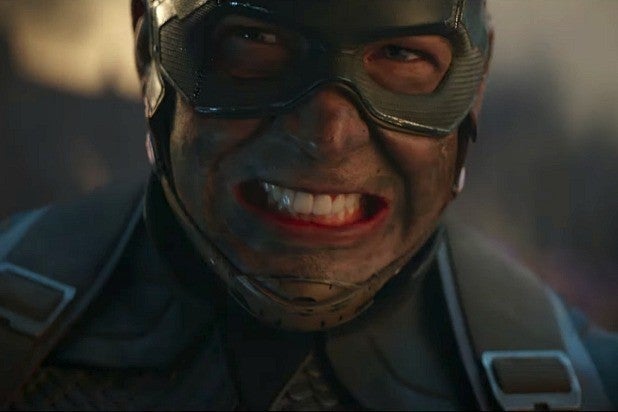 Atom Tickets announced Friday that the Marvel superhero sequel cracked their record for the best pre-sale title of all time on their service. And it only took 10 days to set the new record. Previously, DC’s “Aquaman” was the best selling film in pre-sales, and it took 32 days to set that record.

Atom already reported that “Endgame” had smashed several records within hours of it going on sale, selling five times as much as “Aquaman” did in its first day, and three times as much as “Avengers: Infinity War” did after just an hour of being on sale. And after its first week of pre-sales, “Endgame” sold nearly twice as many tickets as the next four record holders combined, which includes “Aquaman,” “Star Wars: The Last Jedi,” “Avengers: Infinity War” and “Captain Marvel.”

“The ‘Avengers: Endgame’ phenomenal pre-sales period has proven it is in a league of its own,” Matthew Bakal, chairman and co-founder of Atom Tickets said in a statement. “The anticipation and excitement for this movie is simply unmatched and the only question is how much farther will pre-sales climb with another two weeks to go. We’re in awe of the creative work Marvel, Disney, the cast and crew have put into making ‘Avengers: Endgame’ a global event for all Marvel fans to experience together as the final chapter comes to life in theaters.”

Fandango reported similar surges and broken records, including it surpassing “Star Wars: The Force Awakens” sales within six hours on its opening day and selling five times as many tickets as “Infinity War” after its first week.