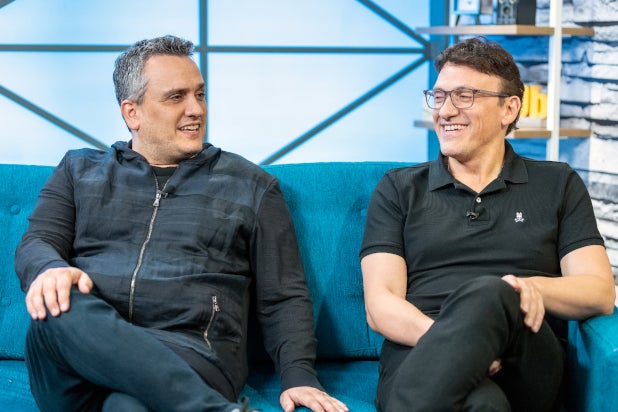 The pair was previously repped by longtime agency WME, but will now be repped by CAA as writer/directors, with the agency also repping the brothers’ production company AGBO on a case by case basis.

The Russo’s are also on board to produce a live-action adaptation of Disney’s 1997 animated retelling of “Hercules” through the AGBO banner.