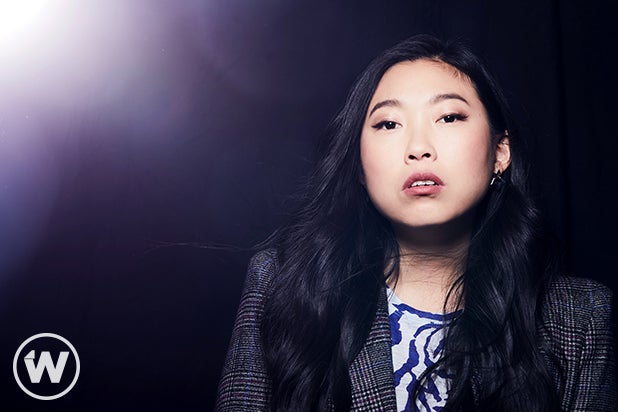 Awkwafina is attached to star in a new film telling the true story of the most successful female gambler in history, a project with the working title of “The Baccarat Machine” from SK Global, SKG’s co-CEOs John Penotti and Charlie Corwin announced Wednesday.

Awkwafina will play gambler Cheung Yin “Kelly” Sun and follow her unlikely partnership with legendary poker player Phil Ivey to beat some of the country’s major casinos at their own game.

“The Baccarat Machine” is inspired by Michael Kaplan’s article of the same name as published in Cigar Aficionado. It tells the true story of Kelly Sun, a young Chinese woman who turns a painstakingly developed talent and obsession for payback into beating the system at their own game. With major casinos conspiring to bar her from their properties, Sun partners with the international “King of Poker” Phil Ivey in order to take down the system through subterfuge, ingenuity and pure daring, resulting in one of the most ingenious legal gambling runs ever documented.

Also Read: Awkwafina Reflects on 'Progress' Being Made for Asian-Americans on TV: 'It's Been Incredible'

SK Global will finance and produce “The Baccarat Machine” along with Jeffrey Sharp of Sharp Independent Pictures. Andy Bellin is currently writing the script. Producers are in talks with potential directors and additional casting will be announced shortly.

“We can’t think of a better way to start this project than by announcing that our friend Awkwafina has come on board. She is uniquely equipped to bring Kelly to life onscreen and will infuse the role with genuine humor and humanity. Along with our partners at Sharp, we’re thrilled to bring this unbelievable story to the screen,” Penotti said in a statement.

Awkwafina recently won the Golden Globe for Best Lead Actress in a Musical or Comedy for her performance in “The Farewell.” She currently stars in Comedy Central’s “Awkwafina Is Nora from Queens,” which has been renewed for a second season. She also starred in “Jumanji: The Next Level” and is attached to star in a film based on the California punk rock scene that’s set up at Topic Studios.