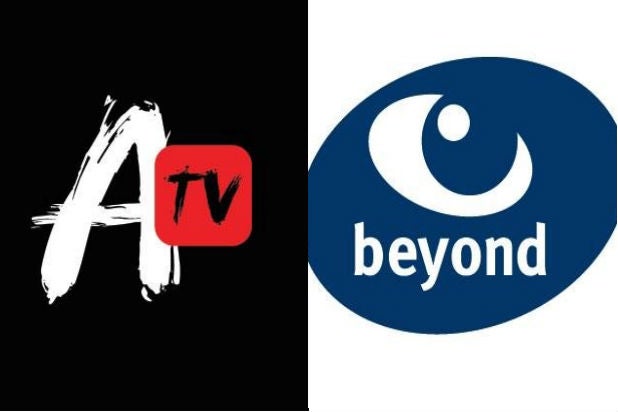 Endemol Shine Group and AwesomenessTV have entered into a strategic partnership to extend the international reach of the AwesomenessTV brand, the companies announced Monday.

Under the multi-year deal, Endemol Shine Group’s premium channel network (PCN) Endemol Beyond will launch local language, owned and operated AwesomenessTV channels in key markets outside the U.S., including the UK, France, Germany, Spain and Brazil.

Endemol Beyond will also support and further grow the existing AwesomenessTV roster of talent led channels in these markets, as well as incubate new talent and verticals across the network.

New original content created under the agreement will include long-form AwesomenessTV series and formats for both digital video and television distribution.

“Partnering with Endemol Shine Group will enable us to expand our footprint to reach teen audiences in their local languages with content produced just for them,” Brian Robbins, CEO and founder of AwesomenessTV, said in a statement. “We will also be able to offer creative talent in these markets the same opportunities as those in the U.S., including brand deals, marketing support and premium production.”

Moving beyond its roots as a YouTube channel and multi-channel network, AwesomenessTV has become a multi-platform entertainment company producing hit television series for Nickelodeon and Netflix, theatrical films including “Expelled,” and 180 hours of original content for Verizon.