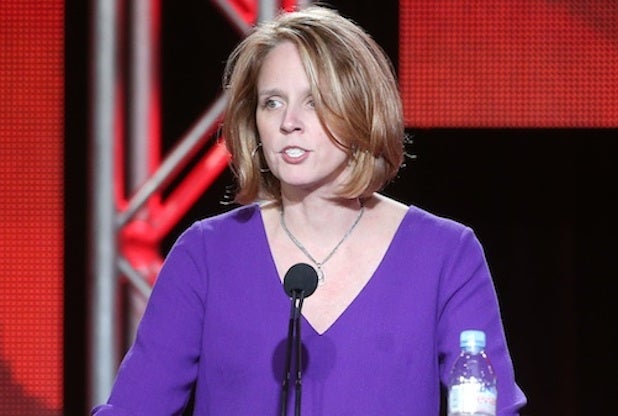 AwesomenessTV has hired former Blip CEO Kelly Day to be its chief digital officer and oversee its network of YouTube channels, the company said Tuesday. A former executive at Discovery and AOL, Day ran Blip for a little over a year and stepped down last fall when Maker Studios bought Blip.

Since leaving Maker, Day has joined another prominent multi-channel network, and one of YouTube’s greatest success stories. Director and producer Brian Robbins founded AwesomenessTV to create programming for the voracious group of teens and tweens that once watched his shows “Smallville” and “One Tree Hill.” After amassing a huge audience in one year, he sold the company to DreamWorks Animation, and has taken on all sorts of new responsibilities since doing so.

Day will focus on the network part of Awesomeness’ business, growing its existing channels, and secure distribution for its shows on new websites and international TV stations.  AwesomenessTV’s flagship channel has 1.2 million subscribers.

“Kelly has a strong track record for building multi-platform brands and businesses, which makes her invaluable as we expand AwesomenessTV into new areas,” Robbins said in a statement. “We have an ambitious growth strategy planned for 2014, and Kelly will play a key role on our growing senior management team.”

Robbins has been vague about what new businesses Awesomeness will enter, but he hired Day to focus on growing its existing business.