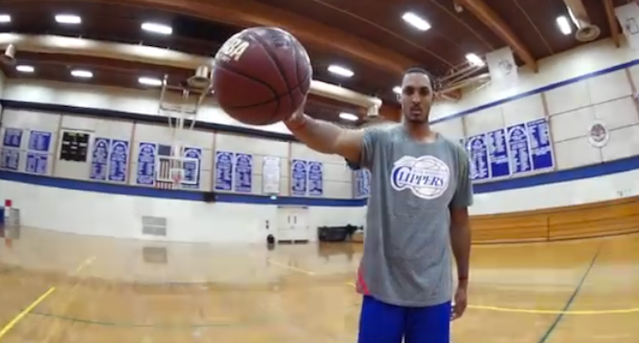 Several shows from AwesomenessTV will also migrate over to this new channel, including “Blow Up Guys” and “The City – Basketball.”

AwesomenessTV has been one of the most successful new YouTube channels over the past year, amassing more than 500,000 subscribers and spawning a network of tens of thousands of channels. DreamWorks Animation, eager to extend its kid-friendly brand onto the world’s biggest online video platform, bought the company in April and brought aboard Awesomeness founder Brian Robbins.

“The explosive growth enjoyed by AwesomenessTV has given us the ability to segment our audience so we can better target the programming and build communities around specific interest areas,” Robbins said in a statement. “AwesomenessX offers guys their own hangout, but just as guys will continue to be welcome at AwesomenessTV, AwesomenessX will attract some girls as well.”