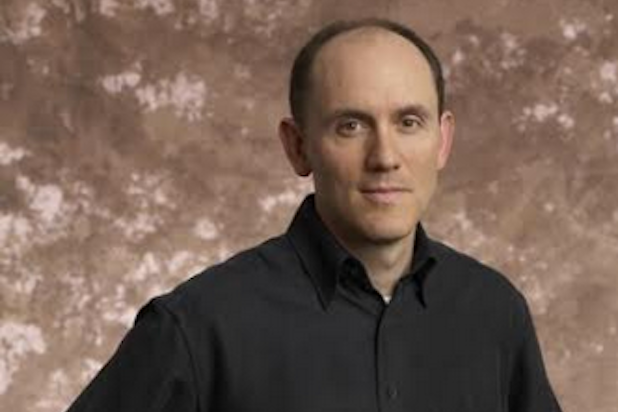 AwesomenessTV has hired T.J. Marchetti as chief marketing officer, the company said Tuesday. Marchetti will oversee all marketing and branding for the company, which operates a large network of YouTube channels, produces a TV show and has joint ventures with Russell Simmons‘ All Def Digital and Seventeen Magazine.

Marchetti joins AwesomnessTV from Disney, where he oversaw digital marketing for Disney movies in theaters at at home. Marchetti replaces Margaret Laney, who, as TheWrap reported last week, left the company to run a mobile start-up.

“TJ comes to AwesomenessTV with a strong track record of combining creativity and technology to build brands and audience loyalty,” AwesomenessTV CEO Brian Robbins said in a statement “We are thrilled to have someone of his stature join our company as we continue to grow.”

While at Disney, Marchetti orchestrated an award-winning campaign for “Frozen,” and was part of the team that launches Disney Movies Anywhere, a new cloud-based movie storage service. AwesomenessTV is owned by DreamWorks Animation, one of Disney’s principal rivals in feature animation.