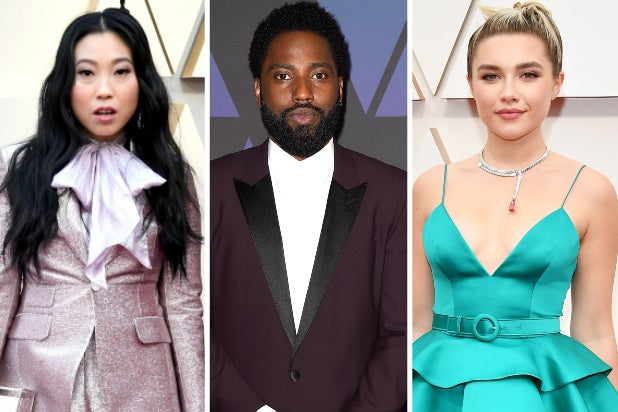 The number falls short of the 842 new members who were invited last year and the record 928 who received invitations in 2018, but it marks the fifth consecutive year of large new classes of members, with a particular focus on bringing more women and people of color into the organization.

Of the 819 members invited to join this year, 367 are women, 405 are based outside the United States and 294 are from what the Academy terms “underrepresented ethnic or racial communities.”

Not everyone who is invited opts to join the Academy, and AMPAS does not reveal the names of those who decline. But based on the number of invitations and the numbers of members added in recent years, more than 95% of those who receive invitations do join.

The Documentary Branch invited more new members than any other branch, 109. Other branches that issued a large number of invitations included the Marketing and Public Relations Branch, with 90, and the Short Films and Feature Animation Branch, with 81. An additional 89 people were invited to join as Members-at-Large, who do not belong to a specific branch but do have Oscar voting privileges. (Agents, who previously were not allowed to vote, were admitted to this branch this week.)

Over the past five years, the Academy has extended invitations to more than 4,000 people. At the time it began the membership push, it had 6,436 active members. It now has 9,537, and the number will pass the 10,000 mark with the addition of this year’s class.

Here is the complete list of those invited to membership: