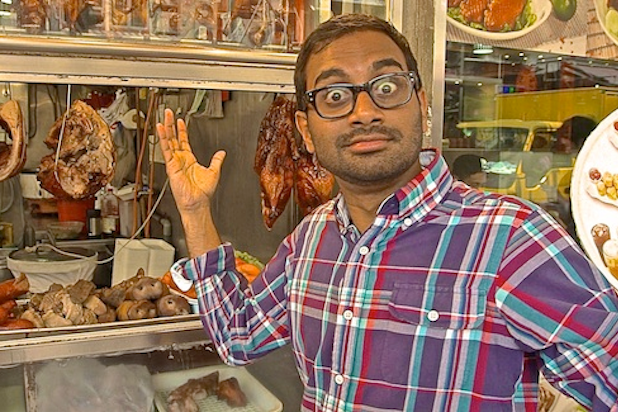 Filmed in front of a sold-out audience in New York, Ansari joins a small group of comedians to ever sell out the iconic arena. He joins other comedy stalwarts such as Eddie Murphy, Chris Rock, and Kevin Hart.

Ansari’s MSG marks his second collaboration with Netflix following his first original stand-up special, Buried Alive, which is currently streaming on the service worldwide. Ansari’s previous Comedy Central stand-up specials, Intimate Moments for a Sensual Evening and Dangerously Delicious, are also available for streaming on Netflix in the U.S., Canada, UK, Ireland and the Nordics.

The funnyman currently stars on “Parks and Rec,” the NBC mockumentary series which is currently in its last season.

The special will launch on Friday, March 6 at 12:01am PT in all territories where Netflix is available.