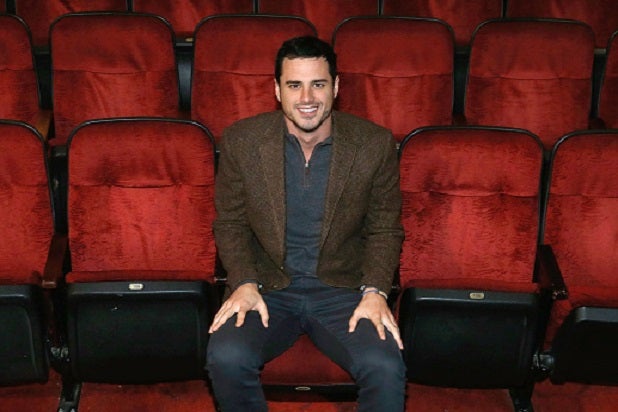 Read his full statement below.

“I regret that I must withdraw my candidacy. Despite my best efforts to pursue this opportunity in good faith, I recently received information that has made such a pursuit unworkable. Due to unforeseen circumstances, I will not be able to move forward as a candidate. I find solace in knowing that our intentions and actions have been fair and sincere. I entered into this endeavor wanting to bring positive change to my community, and it is with that same spirit that I will move forward, albeit on a different path.”

Move over, Donald Trump; there’s another reality TV personality getting into the political game.

Ben Higgins, featured in Season 20 of the ABC series “The Bachelor,” has signaled his intention to run for political office in Colorado, the Denver Post reports.

Higgins filed his nomination form to run for office on Friday, according to the Post. He will run to represent Colorado’s House District 4.

Also Read: 'Bachelor' Spinoff 'Ben and Lauren: Happily Ever After' Ordered by Freeform

Voters will decide if they want to give Higgins their rose in the general election on Nov. 8.

Higgins will run as a Republican, facing Democratic incumbent Dan Pabon, who received a year of probation on Tuesday after pleading guilty to driving under the influence.

“I am definitely not a politician, but I have a lot to offer through my years in the financial services industry and, more importantly, my work in charitable and humanitarian organizations,” Higgins said in a statement provided to the Post by political consultant Dustin Olson.

In addition to his political run, Higgins will star with his fiancee Lauren Bushnell in the “Bachelor” spinoff “Ben and Lauren: Happily Ever After.” The series, airing on Freeform, will follow the couple as they prepare for their wedding.