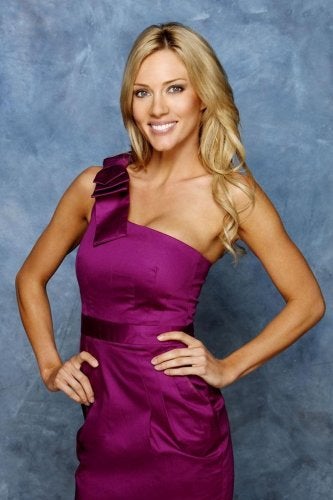 She alleges that Mansef.com and its suite of pornographic sites, advertised  the video by falsely claiming that she was the woman featured in the tape.

Papa is seeking on the order of $6 million in damages for lost income, invasion of privacy, lost reputation, and mental anguish. Papa is also asking for a share of any profits from the video’s sale.

The clip in question was reportedly taken from a 2004 adult film called "Pole Position: Lex POV."

In the 19-page complaint filed on Wednesday, she further states that TMZ, which first broke the news that the sex tape could be viewed at pornhub.com, falsely claimed that the video starred Papa.

Kevin Blatt, who the complaint says provided the sex tape to TMZ, is also named in the suit.

Papa’s lawyer Roderick J. Lindbloom  and TMZ declined to comment, and Mansef.com did not immediately respond to TheWrap’s calls for comment.