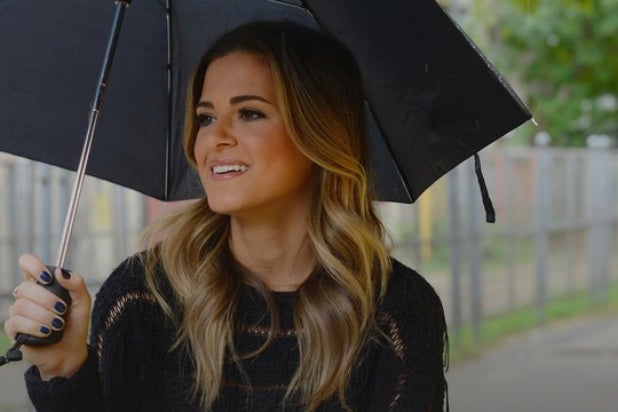 ABC and NBC tied in the key 18-49 demographic last night, but “The Bachelorette” can boast a head-to-head victory versus “American Ninja Warrior.”

Plus, the Disney broadcaster topped primetime alone in total viewers. To be fair to NBC, that network ran a rerun at 10 p.m. versus an ABC original. That said, the “Spartan” repeat actually beat a new “Mistresses” outright.

ABC and NBC tied for first in ratings, both with a 1.5 rating/6 share in the advertiser-coveted 18-49 demographic. ABC was first in total viewers with an average of 5.5 million million, according to preliminary numbers. NBC was second with 5.3 million total viewers.

Fox and Univision tied for third in ratings, both with a 0.7/3. Fox was fourth in total viewers with 2.9 million, Univision was fifth with 1.8 million. “So You Think You Can Dance” was the only show on Fox’s airwaves.

CBS and Telemundo tied for fifth in ratings, both with a 0.6/2. CBS was third in total viewers with 3.8 million, Telemundo was sixth with 1.5 million.

The CW was seventh in ratings with a 0.3/1 and in viewers with 1.1 million, airing just repeats.