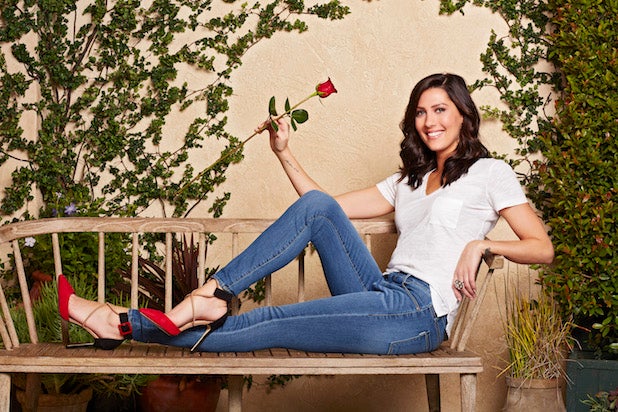 “The Bachelorette” is usually Monday primetime’s ratings darling, but it outdid itself last night, hitting a season high in total viewers that led ABC to another easy win in the all-important adults 18-49 range and total viewers, according to early numbers.

Along with that high overall eyeballs count, the latest installment of the Disney-owned broadcaster’s dating series also posted the show’s second highest number in the key demo for the current fourteenth season.

NBC came in second in the demo and total viewers for the evening thanks to a slight uptick in both measures for “American Ninja Warrior.”

Telemundo was third in ratings with a 0.6/2 and fifth in viewers with 1.3 million.

Fox was fourth in ratings with a 0.5/2 and fourth in viewers with 2.1 million. At 8, “So You Think You Can Dance” got a 0.6/3 and 2.4 million viewers. The rest of the broadcaster’s primetime block was filled with encores.

Univision and The CW tied for sixth in ratings with a 0.3/1.

Univision was seventh in viewers with 1.1 million.