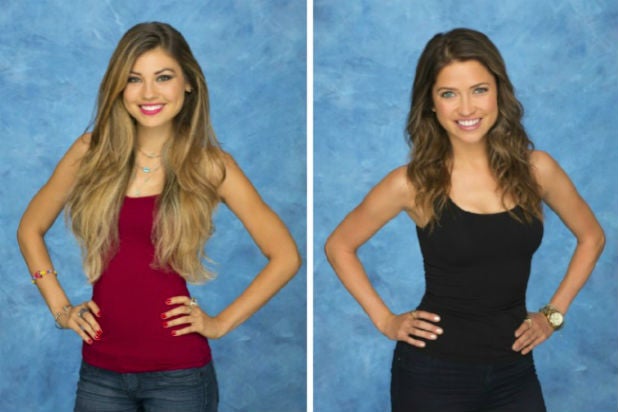 They say two is better than one, but does that ring true when it comes to bachelorettes?

The next round of aspiring male suitors on ABC’s “The Bachelorette” will soon find out after the network announced on Monday that there will be two women handing out roses on Season 11.

Britt Nilsson (left) and Kaitlyn Bristowe (right) will both be choosing between contestants vying for their favor, host Chris Harrison revealed at the end of the “After the Rose” special following “The Bachelor” finale.

“For the first time in ‘Bachelorette’ history, we’re gonna have two Bachelorettes,” he said. “That’s right, it is going to be Britt and Kaitlyn. So the 25 men, on night one, they are going to have the ultimate say on who they think would make the best wife.”

Both Britt and Kaitlyn will go on dates with all of the guys and then it will be up to the men to decide who they prefer, with eventually only one woman left handing out the final rose.

“I’m still having trouble processing it, but I love Kaitlyn, so we’ll see how it goes,” said Hollywood waitress Britt, still somewhat confused.

Kaitlyn, who came in third place in Chris Soules’ season of “The Bachelor” after Britt had been let go earlier in the show, admitted that her first thought when she heard the decision was “well, that’s not ideal.” But now she plans to make the most of it, “I think we discussed that we’ll end up in the same hot tub at some point,” said the dance instructor from Vancouver.

Season 11 of “The Bachelorette” premieres on May 18 on ABC.