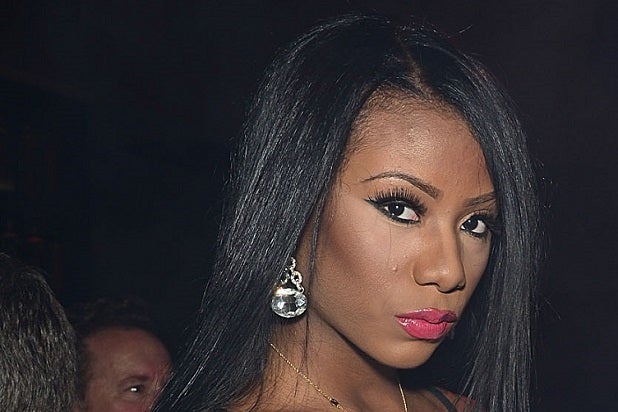 Specifically, Clermont is accused of stealing the debit card information of a man who was found dead, and fraudulently using the information.

According to authorities, Clermont had visited the man for a “prostitution date” the evening before he was found dead in his apartment of a drug overdose.

“As alleged, Shannade Clermont, a former cast member of the ‘Bad Girls Club,’ lived up to her reality series reputation. She allegedly stole debit card information from a man found dead – the victim of a drug overdose – in his Manhattan apartment and used his identity to make tens of thousands of dollars in fraudulent purchases,” U.S. attorney Geoffrey S. Berman said Wednesday. “Thanks to the skilled investigative work of the NYPD, Clermont’s new reality is federal prosecution for her alleged nefarious conduct.”

According to authorities, the victim was found dead in his Manhattan apartment on February 1, 2017. While investigating the death, authorities said, they learned that Clermont used the stolen information for two debit cards belonging to the victim to make or attempt to make more than $20,000 in fraudulent purchases, including payments of her rent and phone bills, flight purchases, and several online purchases of thousands of dollars of clothing and other merchandise.

TheWrap has reached out to Clermont for comment on the charges.