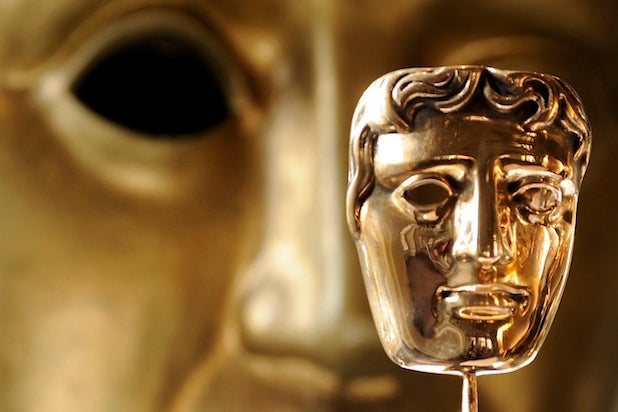 The Los Angeles division of the British Academy of Film and Television Arts (BAFTA) announced on Thursday that its board of directors has promoted Matthew Wiseman from COO to CEO. He will begin in his new role on Nov. 1.

Wiseman succeeds outgoing CEO, Chantal Rickards, who served in the position for four years and is returning to London to continue her career. One of Rickards’ final duties will be overseeing the BAFTA Britannia Awards, of which she is an executive producer. The ceremony will be held on Oct. 25.

“We are delighted for Matthew to take on the role of Chief Executive Officer as we continue to grow BAFTA’s role in inspiring, educating and celebrating the Film, Games and TV talent. Matthew’s demonstrated leadership, vision, and creativity will allow us to further the impact of our U.S. initiatives and collaborate with our NY and U.K. colleagues to broaden our international influence,” Kathryn Busby, chair of the Board of Directors of BAFTA Los Angeles, said in a statement.

“We are incredibly grateful to Chantal Rickards for her unwavering dedication and invaluable contributions to BAFTA Los Angeles over the past four years. She has been instrumental in elevating BAFTA Los Angeles’s influence and reach, and establishing the organization as a beacon for the arts in Hollywood,” she continued.

A London native, Wiseman has worked for BAFTA Los Angeles since 2002 in numerous roles. His projects within the organization have included expansion of BAFTA’s events series, the growth of its student and educational programs, and evolving the Britannia Awards into BAFTA’s biggest event outside the U.K. Wiseman has also developed the organization’s operating plans, and partnered with the executive teams in London and New York to develop and implement BAFTA’s global strategies.

“It is with great honor that I step into this new role and I am delighted to be doing so at a time when the British creative community is seeing tremendous vibrancy and influence around the world,” Wiseman said. “I am excited about the opportunities ahead for BAFTA, and I’m eager to work with our talented Board, Membership and Staff to further our deep commitments here in the U.S.”