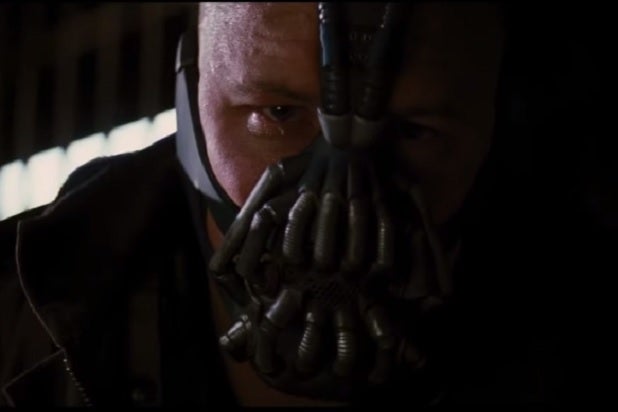 TheWrap has obtained the titles for the first eight episodes of the fifth and final season of the Dark Knight prequel series and the last one is — are you ready for it? — “I am Bane.” (By the way, we aren’t yet sure how long this season, which doesn’t debut until 2019, will be.)

OK, if that isn’t a clear indication we’ll be seeing the man who was born in the dark arrive on the Fox drama next year, we don’t know what is. Especially because when the network announced in May this would be the show’s final season, it said the installment “will focus on Bruce Wayne’s transformation into the caped crusader.” So Batman v. Bane, yes?

See the titles for the first eight episodes of the fifth and final season of “Gotham” — first published by SpoilerTV — below.

The fifth and final season of “Gotham” will premiere in 2019 on Fox.