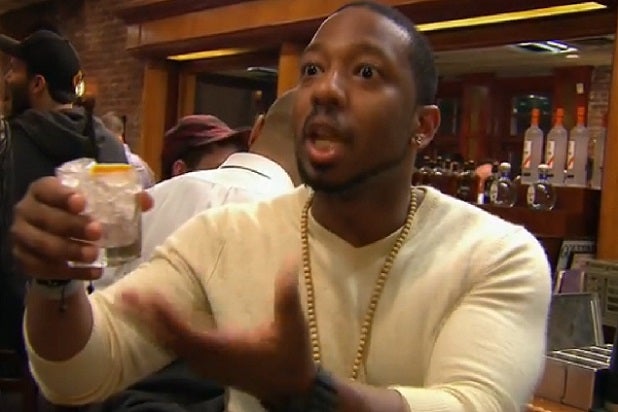 The Bungalow was double-struck by Sandy and its aftermath; in addition to the destruction wrought by the storm, when the owners of the bar — four brothers and a childhood friend — struck out into the community administering aid to local families and pets, most of the equipment from the bar was stolen.

As the following exclusive clip demonstrates, however, missing gear and storm-ravaged architecture aren’t the only hurdles to overcome. There’s also the matter of bar co-owner and bartender Ryan, who, rusty from months off the job, flops miserably behind the bar when the Bungalow is reopened.