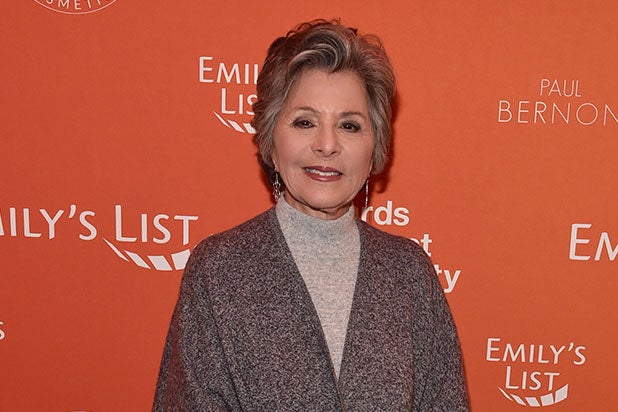 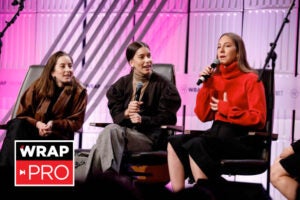 Barbara Boxer: My Grandma ‘Came to America in a Caravan of a Ship’ (Video)

Former Sen. Barbara Boxer said that if immigrants are moving in caravans to the U.S. border, the government should be ready to welcome and process those in need — rather than turning them away at gunpoint.

At TheWrap’s Power Women Summit in Los Angeles on Thursday, Boxer noted that not everyone should be allowed to cross the border. But she added that the government needs to allocate resources to figure out who should be kept out, and who is fleeing persecution.

Boxer and her daughter, filmmaker Nicole Boxer, recorded an episode of “The Boxer Podcast” onstage at the summit, joined by actress and activist Alyssa Milano.

This week, President Trump decided to send 15,000 troops to the border to stop a caravan from entering the country.

“That’s [Trump’s] closing argument, is sending 15,000 militarized troops to the border, claiming if they throw a rock, that is the equivalent to having a shotgun at our soldiers,” said Nicole Boxer. “What’s our argument, mom?”

“My grandma, she came to America in a caravan of a ship in 1911, and my mother was nine months old and she was wrapped in her mother’s arms,” explained Barbara Boxer. “The president then was William Howard Taft, a Republican, and he did not send in the military to greet my grandma Dina. He sent people down to Ellis Island to help the refugees and figure out, do they deserve refugee status? If they didn’t, they’d go back. If they did, they’d stay.” 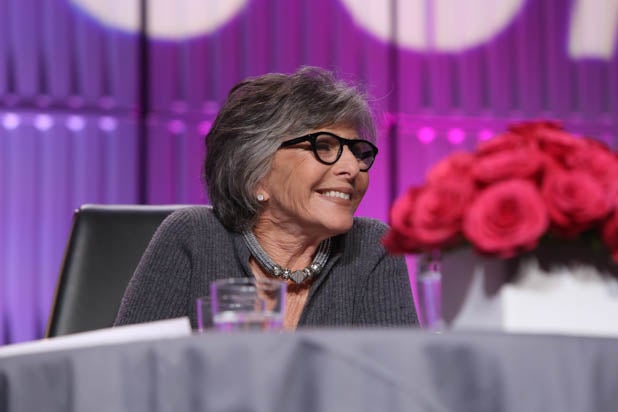 “What are we doing?” added Barbara Boxer. “I think [Trump’s] closing message is, ‘be afraid. Be very afraid.’ That’s so cowardly for the strongest nation on earth — The United States of America. They should be ashamed of themselves, it’s just awful. When people cross the border, when they get here, we need a surge of immigration officials, immigration attorneys, and if they qualify, they get to stay as refugees. That’s America, that’s what this country is all about. Our closing argument is ‘We the people, we stand united.’ We want a government that addresses what we need, like health care, so we don’t go bankrupt when we get sick, education for our children, social security, and Medicare and Medicaid. It wouldn’t be bad to save this planet with climate change all around us.”

Just a few days before the historic midterm election, the focus of the summit is to achieve gender equity in Hollywood, with the theme, “The Road to 50/50 By 2020.” However, Nicole Boxer told the crowd of 1,500 audience members that equality in Congress is fairing better than in most industries.

“In Congress, women are doing pretty well,” said Nicole Boxer. “When you look at the Senate, [my mom] got paid equally to her colleagues. She was paid equally and respected equally. You are a senator — not a female or male senator. I think it’s something we should be looking to.”

Her mother added: “women and men in the Senate are absolutely equal. You might get your annoying comments, but when I came in 1992, we went from two senators [who were women], to six. They called it ‘the year of the women’ because we tripled our numbers. You are one senator, regardless of what you look like. But the reason we are paid equally is because they never thought we’d ever get there.”

Milano, meanwhile, urged people to vote, because voting “is how we protect each other.”