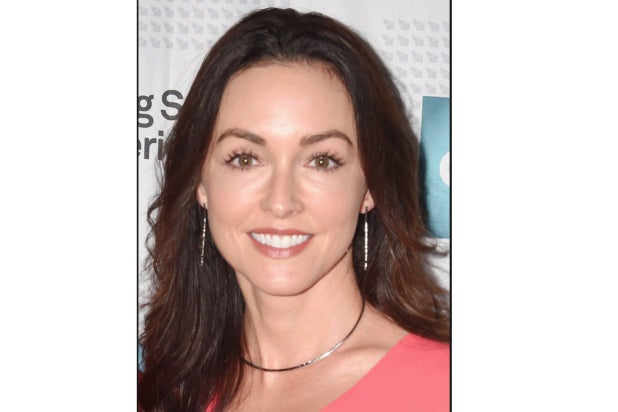 Hulu has hired Emmy-winning casting director Barbara Fiorentino to serve as head of talent and casting, marking the first time that the streamer has hired an in-house head of casting.

In this role, Fiorentino will oversee the casting of all Hulu Originals projects and work closely with external creative partners on key talent searches for upcoming and current original series. She will also lead Hulu in growing its business with the industry’s top actors, identifying new and emerging talent, and expanding the diversity and inclusivity of its casting.

She will report to Beatrice Springborn, Hulu’s VP of originals.

Also Read: If 'Daredevil' and 'Jessica Jones' Get Revived, Here's Why It Would Likely Be on Hulu and Not Disney+

Fiorentino, having owned her own casting company since 1999, brings to Hulu extensive knowledge of the talent marketplace. She is credited with working on a number of popular television shows including “Thirteen Reasons Why,” “UnREAL,” and “Blindspot,” and was also a consultant for Imagine Television on Hulu’s upcoming series “Wu-Tang: An American Saga,” which will premiere this fall.

Shameik Moore (“Spider-Man: Into the Spider-Verse”), Ashton Sanders (“Moonlight”), Siddiq Saunderson (“Messiah”), Marcus Callender (“Power”), Zolee Griggs (“Ballers”) and Erika Alexander (“Get Out”) were been tapped to star in the 10-episode scripted drama series, which tells the origin story of the legendary rap group.

Fiorentino and her associate, Terese Classen, started at Hulu on Monday and are based in the company’s Santa Monica office.