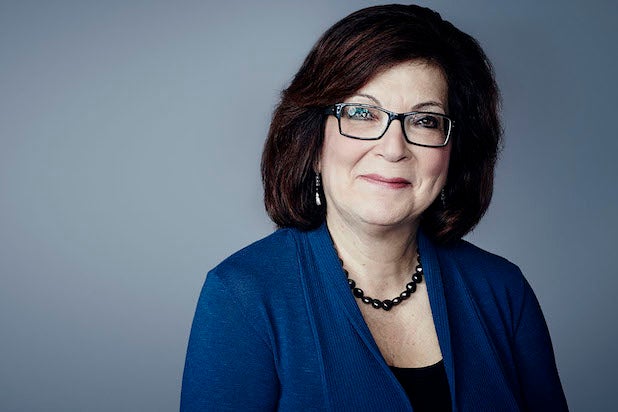 Barbara Starr is approaching her 15th year as CNN’s Pentagon correspondent and doesn’t plan to change her style even if the Trump administration makes it harder for journalists to do their jobs.

“It is up to the new administration. They can decide what they want to do. But as for what we do, it doesn’t change. We will continue to be good journalists, good reporters and we’ll dig out the facts… and report them,” Starr told TheWrap. “I don’t see any reason that how we conduct ourselves should change at all.”

Trump has been combative with the media and hasn’t given a formal press conference since he became president-elect, but Starr doesn’t think the way CNN covers the Pentagon will change in any way. Either way, Starr has covered wars, been embedded with troops and reported on injured soldiers, so Trump trying to limit her access is the least of her concerns.

Starr said her proudest moment was several years ago when she was able to ride a medical evacuation flight out of Afghanistan and return to the United States.

“There were 20 solders on board, all on stretchers, many of them hooked up to their IV pain medications, several of them we able to give us interviews along the way on that flight, and it was really one the most influential impact, on me, stories I have ever done,” Starr said. “It was something that has stayed with me ever since that day.”

The flight put an emphasis on wounded solders in the eyes of Starr, who recently profiled the Martinez family, an American military clan who happened to be at the airport in Brussels last March when ISIS suicide attackers detonated two suitcase bombs.

Thirty-five people were killed and among the victims was Gail Martinez, the wife of Air Force Lt. Col. Melchizedek “Kato” Martinez. When Starr heard this, she knew it was a story that American people would want to know, but she was told repeatedly by the Air Force that the Martinez family was very private and did not want to talk.

The surviving members of the family had very grievous injuries and didn’t even want to be publicly identified. Starr checked in periodically, both on the family’s condition and its willingness to talk. Eventually, they speak with her.

“They wanted to for two reasons. They wanted to talk about Gail. They were also hoping that if they were able to tell their story, it would help other grief-stricken families,” Starr said.