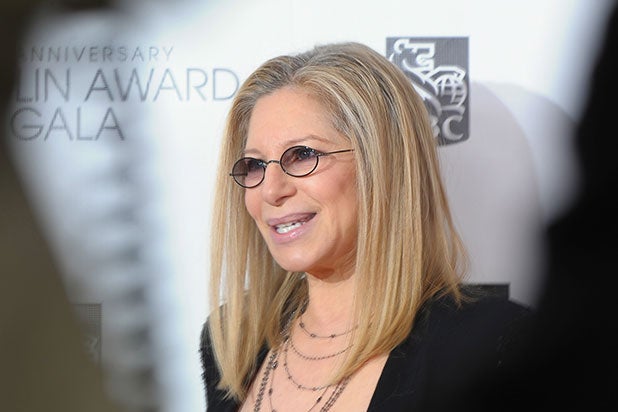 Barbra Streisand said in an interview that while she believes the two men who accused Michael Jackson of sexual abuse in the documentary “Leaving Neverland,” she also has some sympathy for Jackson.

In a wide-ranging Times of London interview published Friday, Streisand said of Jackson: “His sexual needs were his sexual needs, coming from whatever childhood he has or whatever DNA he has.” She also said that on the few occasions they met, Jackson, who died at age 50 in 2009, was “very sweet, very childlike.”

Streisand told The Times that she “absolutely” believes the accounts of Wade Robson and James Safechuck, and said that watching “Leaving Neverland” was “too painful.”

But she added: “You can say ‘molested’, but those children, as you heard [the grown-up Robson and Safechuck] say, they were thrilled to be there. They both married and they both have children, so it didn’t kill them.”

Streisand also told the Times that she has “combination of feelings” about the accusations. “I feel bad for the children. I feel bad for him, ” she said. “I blame, I guess, the parents, who would allow their children to sleep with him? Why would Michael need these little children dressed like him and in the shoes and the dancing and the hats?”

In the documentary, Robson and Safechuck said Jackson spent years grooming both them and their families, gaining their trust so he could betray it.

Representatives for Streisand did not immediately respond to a request for comment from TheWrap.