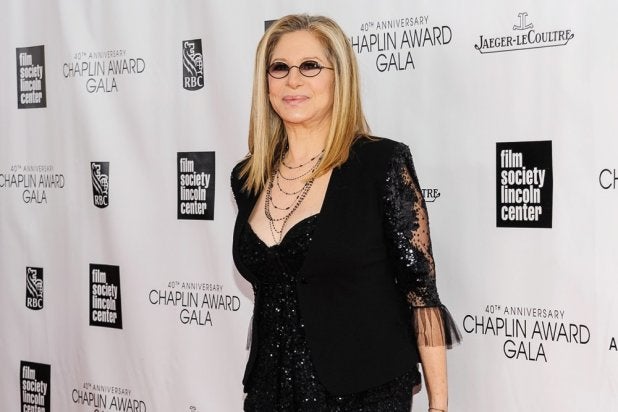 Barbra Streisand has appeared on almost every kind of stage imaginable, but it’s been a long time since she’s set foot on a “Tonight Show” stage. For the first time in more than half a century, the legendary performer is coming to late-night television.

Jimmy Fallon welcomes Streisand to “The Tonight Show” as his only guest on Monday, Sept. 15. Her appearance is in anticipation of the Sept. 16 release of her latest album, “Partners.”

Streisand last appeared on “The Tonight Show” when Johnny Carson was still the host back in 1963. Then, she was promoting her debut album. Now, she’s one of the most revered and beloved singers of all time.

According to NBC, Streisand joins Fallon “for a night of talk, comedy and performances.”