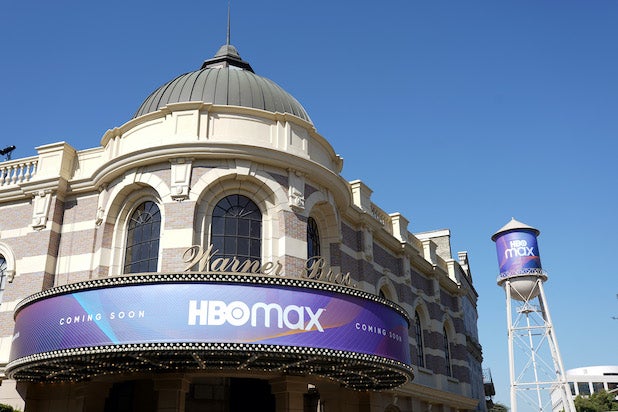 A brush fire that has affected at least 25 acres broke out Saturday in Burbank, in a section of the Hollywood Hills just above the Warner Bros. studio lot and east of Universal Studios.

The Warner lot was evacuated around 4 p.m. PT in a “precautionary measure,” a WB representative told TheWrap. Representatives for Universal Studios declined to comment Saturday, but an individual with knowledge of the situation tells TheWrap the studio lot and theme park are not currently threatened by the fire, and there are no plans to evacuate.

The “forward progress of the fire has been stopped” and “ground and air crews will continue to battle the perimeter of the still active wildfire, for which the containment goal remains within a ‘box’ west of Forest Lawn Cemetery, east of Coyote Canyon Drive, south of Forest Lawn Drive and north of Wonder View Drive,” according to the Los Angeles Fire Department.

While there have been no injuries and no formal evacuation has been ordered, “a handful of persons living closest to the fire, and being affected by smoke only, were directly contacted and encouraged to shelter in place at their residence.”

Wind is not considered a factor and there are no structures damaged or imminently threatened, according to LAFD.

Earlier Saturday, LAFD said on Twitter that the fire, which has been designated the “Barham Fire,” is “heavy brush burning with a slow rate of spread and no wind.” LAFD will continue with regular updates on Twitter.

Photos and video posted on Twitter by Burbank police and other users in the area showed thick, white smoke drifting from the hills, but no visible flames. However, the flames were clearly visible in video later posted by CBS Los Angeles.

The Barham Fire comes during a busy fire season for Southern California. On Nov. 1, simultaneous fires in North Hollywood and Atwater Village sent heavy clouds of acrid smoke over much of central Los Angeles, especially in Hollywood, Koreatown, Silverlake and Los Feliz. And in October, the Saddlebridge, Getty and Tick fires burned thousands of acres in the Los Angeles area.

See photos and video of the fire, posted on Twitter, below:

#BarhamFire This was the scene from #Sky2 above the fire a few minutes ago. We are still waiting on an update from @LAFD on acerage burned. MORE: https://t.co/opNI4nqY8C pic.twitter.com/OwI83ZaP3Y