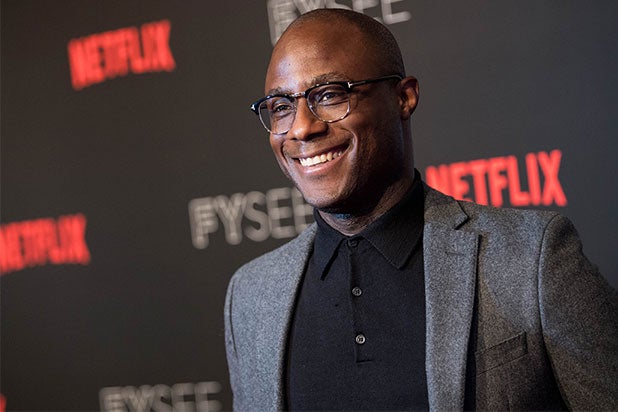 Barry Jenkins will direct the untitled Fox Searchlight biopic based on the life of one of dance’s most influential choreographers and a seminal figure in the African American culture, Alvin Ailey.

The director of course won best picture at the Oscars two years for his breakout film “Moonlight,” which also took home awards for best adapted screenplay — written by Jenkins, based on the play by Tarell Alvin McCraney — and best supporting actor for Mahershala Ali.

Fox Searchlight, now under the Walt Disney umbrella, inked its deal last year with the Alvin Ailey American Dance Theater to develop a film based on Ailey’s life. The organization, which controls the rights to Ailey’s choreography, granted full cooperation from the theater. That deal also included rights to Jennifer Dunning’s 1996 biography “Alvin Ailey: A Life In Dance.”

Julian Breece (“When They See Us”) is writing the script for the film, and Judy Kinberg, Adele Romanski, Rachel Cohen, and Alicia Keys will produce. The film will be a co-production between AK Worldwide Media, iDeal Partners and PASTEL, Jenkins’ production label through which he will be executive producer alongside Jana Edelbaum and Susan Lewis.

Jenkins also has his upcoming Amazon series, an adaption of Colson Whitehead’s Pulitzer Prize-winning and bestselling novel “The Underground Railroad,” for which he will direct all 11 episodes.

The series has no premiere date set yet.

Whitehead’s novel centers on a young slave named Cora (Mbedu) and her journey as she makes a desperate bid for freedom in the antebellum South. After escaping her Georgia plantation for the rumored Underground Railroad, Cora discovers no mere metaphor, but an actual railroad full of engineers and conductors, and a secret network of tracks and tunnels beneath the Southern soil.