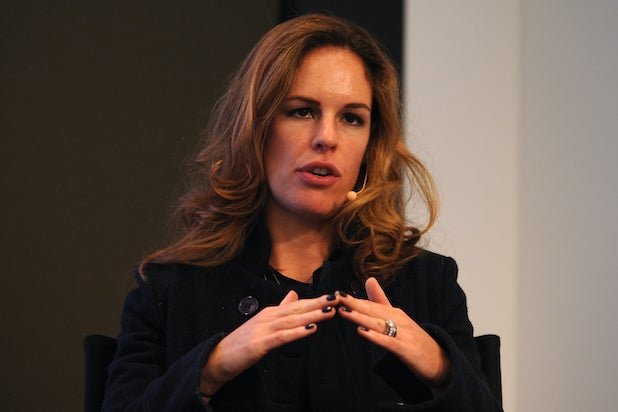 “Erika is a seasoned executive with a tremendous track record of building businesses, developing experiences, and engaging different audiences across the media ecosystem,” said Vince McMahon, WWE chairman & CEO. “Her entrepreneurial spirit, business acumen and understanding of today’s consumers will serve as a perfect addition to our Board of Directors.”

In 2016, Nardini became Barstool’s Sports’ first-ever CEO. There, she’s launched more than 35 brands, according to WWE.

Earlier this year, Nardini struck a deal with Penn National Gaming that resulted in the creation of Barstool Sportsbook.

Prior to joining Barstool Sports, Nardini held executive posts at Microsoft, AOL, Demand Media and Yahoo! She sits on the advisory board of Premiere Lacrosse League.