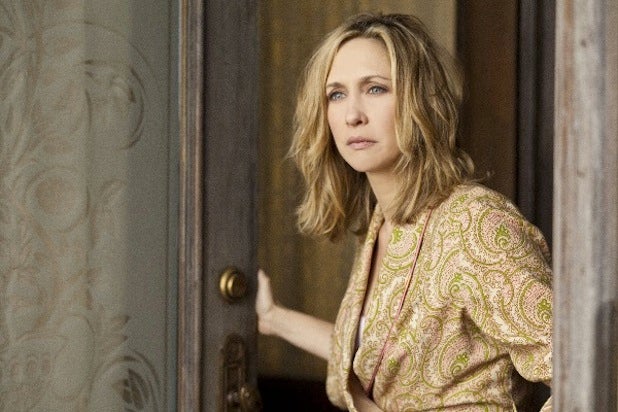 A&E Network has ordered a “mother” load of additional episodes of “Bates Motel.”

The cable channel called for 20 more episodes — or two more seasons — of its critically acclaimed series on Monday. The new runs will begin airing next year.

“The vision of our incredible creative team has exposed the steady breakdown of the relationship between Norman and Norma Bates,” said Rob Sharenow, executive vice president and general manager, A&E and Lifetime. “We are thrilled to bring fans two more seasons to witness the next stages of Norman’s transformation into the most notorious psychopath in cinematic history.”

“Bates Motel” is a contemporary prequel to “Psycho,” providing viewers with a glimpse into Norman Bates’ teenage years.