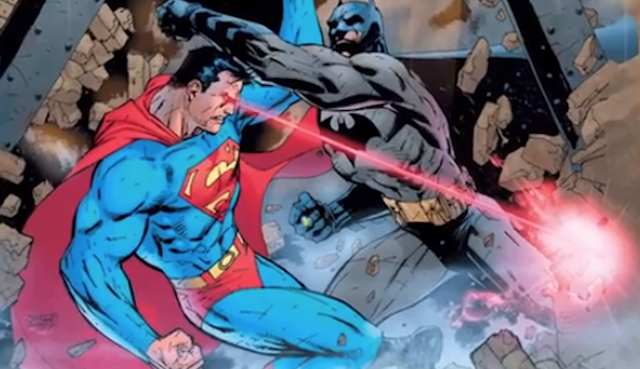 "Iron Man" is the top superhero at the box office, but Batman is the king of YouTube. As part of Geek Week, YouTube researched which superheroes are most popular on the video site.

Also read: Everything Wrong With 'Superman Returns' in 6 Minutes

Batman came out on top, with more than 3 billion views across 71,000 hours of video. Thor came in second, which may be a good sign for Marvel as "Thor 2" nears its release this November.

Superman, whom Warner Bros. rebirthed at the box office this summer, came in third.

There have been recent movies made about the top eight, but the last two spots, Justice League and Deadpool, are sore sports for comic book fans. They've been craving a Deadpool movie for years, and "Justice League" seems like DC Comics' natural follow to "The Avengers."