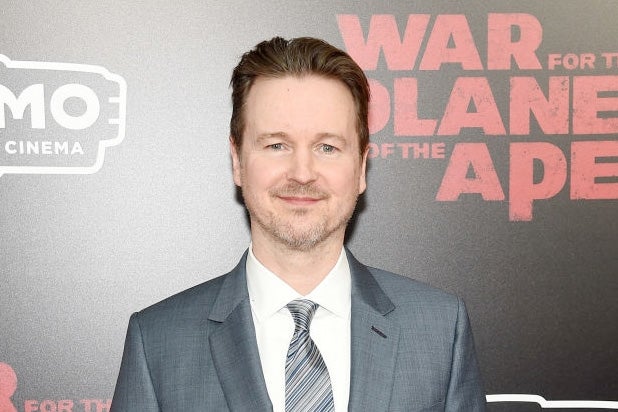 Additionally, Daniel Pipski will join the company as executive vice president and head of television. The deal between Reeves and WBTVG is for all platforms, including the newly-launched HBO Max streaming service.

Also Read: 'Mission: Impossible 7,' 'The Batman' and 4 Other Blockbuster Shoots to Resume in UK

Reeves’ 6th & Idaho currently has a first-look film deal with Netflix and was previously set up with 20th Century Fox Television on the TV side. 6th & Idaho is currently producing the Netflix series “Away” and Amazon’s “Tales From the Loop,” and was in the middle of filming the NBC pilot “Ordinary Joe,” starring James Wolk, prior to the COVID-19 shutdown.

Pipski comes to 6th & Idaho after serving in the same role at Jason Bateman’s Aggregate Films, where he spearheaded development and co-executive produced the upcoming FX limited series “A Teacher,” which will air as part of FX on Hulu.

Reeves is directing Warner Bros.’ latest iteration of Batman, which will see Robert Pattinson step in as the new Caped Crusader. The film, which is slated for an October 2021 release, gained clearance on Monday to resume filming in the United Kingdom.