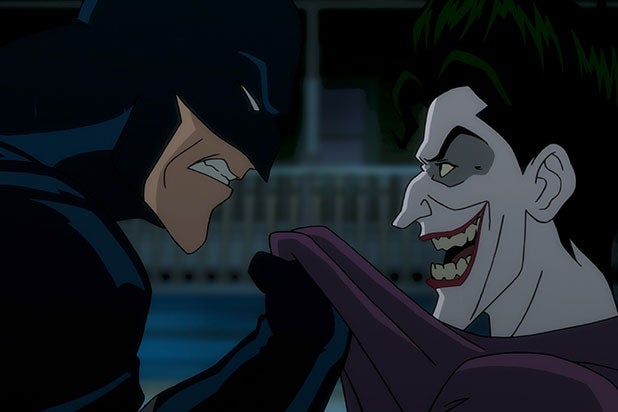 The release date for “Batman: The Killing Joke” has finally been confirmed, and fans will get to see the animated film on Blu-Ray and DVD on Aug. 2.

The film, which is a DC Comics and Warner Bros. Animation collaboration, will tell the origin story of the Joker, voiced by Mark Hamill. Kevin Conroy will reprise his role as Batman. The film also features the voices of Tara Strong as Barbara Gordon and Ray Wise as Commissioner Gordon.

It was previously revealed that “Batman: The Killing Joke” will premiere at this summer’s San Diego Comic-Con before its DVD release.

Last month, it was also announced that “Batman: The Killing Joke” will be rated R. Choosing to remain true to the DC comic’s violent original story, the film will be the first 17-and-up entry in the DC Universe Original Movie franchise’s nine-year history.