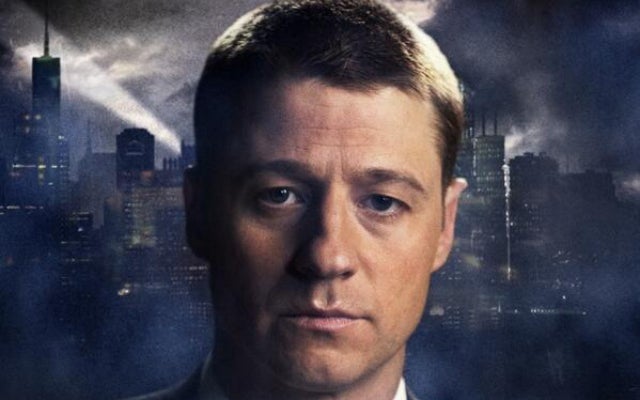 It’s just the actor in a suit, with the smokey city in the background. Gordon is a Gotham City police detective who eventually becomes police commissioner.

Warner Bros. is producing “Gotham” based on characters from DC Entertainment. The pilot is executive produced by Danny Cannon (“CSI”) and Bruno Heller (“The Mentalist”), who also wrote the script. Cannon is directing the pilot.

The drama, set in the world of The Dark Knight, is in production with a series commitment from Fox.