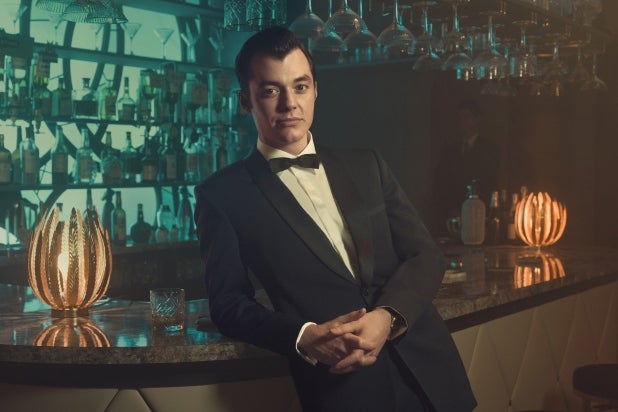 Epix has renewed “Pennyworth,” its Batman prequel, for a second season, the network announced on Wednesday.

The DC Comics-inspired series will begin production on Season 2 in January and expects to return sometime in 2020. It will again film at Warner Bros. Studios Leavesden.

“‘Pennyworth’ has been a big hit for us, embraced by critics and fans alike. It was the highest-performing original series ever to premiere on Epix, more than doubling the viewership of the shows that came before it. Bruno Heller, Danny Cannon and WBTV have delivered a brilliant, must watch series. We can’t wait to work with this phenomenal cast and creative team on another exciting season,” Michael Wright, president, Epix, said.

“Pennyworth” is from Bruno Heller, who also created Fox’s Batman prequel “Gotham,” and executive produced by Danny Cannon. It is produced by Warner Horizon Scripted Television.

TheWrap spoke with Heller about the Season 1 finale and what to expect when it returns in 2020.