Melissa McCarthy‘s upcoming R-rated comedy “The Boss” has a solid shot at dethroning “Batman v Superman: Dawn of Justice” when it opens in 3,481 theaters this weekend, according to analysts.

Turnout for the Henry Cavill-Ben Affleck superhero saga is expected to drop by half after suffering a massive decline of 69.1 percent in its second weekend. It’s projected to earn less than half of its $51.3 million from last weekend.

And “The Boss,” in which McCarthy plays a disgraced industry titan who tries to redeem her reputation by building a brownie empire, is looking to open in the low $20 million range. That’s on par with the actress’ recent box office hits, including last year’s “Spy,” which opened to $29 million, and “Tammy” which debuted to $21.6 million in 2014.

The weekend’s other wide opener, STX Entertainment’s “Hardcore Henry,” is projected to rake in $7 million to $9 million. However, tracking for the film shot entirely with a GoPro has been difficult as it essentially establishes a new movie-experience genre. Reviews for the film have been good, however, with a Rotten Tomatoes score of 81 percent.

And Fox Searchlight is opening the Jake Gyllenhaal drama “Demolition” wide this weekend.

Below are five reasons why “The Boss” might tell “Batman v Superman,” “You’re fired.” 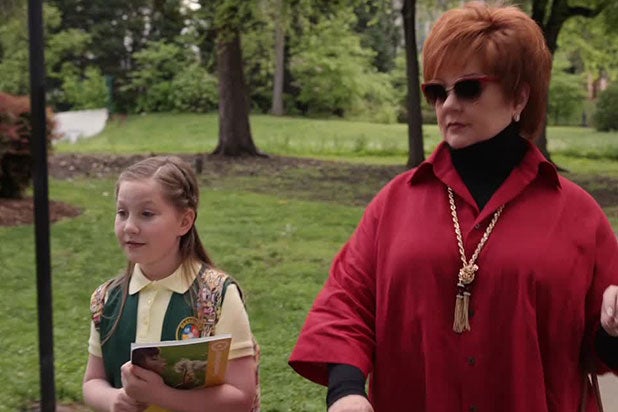 The actress’ recent track record indicates that McCarthy doesn’t need critics on her side to successfully open a film. “Tammy” and “Identity Thief” had bad reviews — the former scored 23 percent on Rotten Tomatoes and a C+ on CinemaScore, but still grossed $21.6 million on its opening weekend and $84.5 million cumulatively. “Identity Thief” scored 19 percent on Rotten Tomatoes and a B on CinemaScore, but still debuted to $34.5 million and earned a lifetime gross of $134 million.

Senior analyst at comScore Paul Dergarabedian added, “McCarthy is an undeniable and consistent box-office draw, and it seems that her loyal fan base loves her no matter what type of role she plays and is always willing to line up and buy tickets to see her on the big screen.” 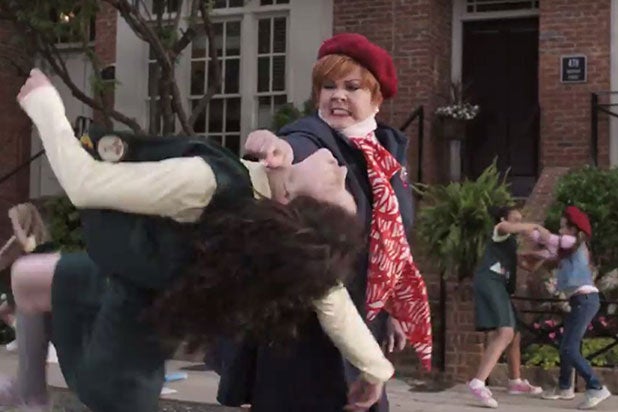 2) R-rated Comedy Options Have Been Limited Since ‘Deadpool’

Fans looking to see an R-rated comedy haven’t had many options since “Deadpool” debuted on Feb. 12. The PG-13 rom-com “My Big Fat Greek Wedding 2” opened a few weekends ago, and Sacha Baron Cohen‘s R-rated gross-out “The Brothers Grimsby” did as well, but for many moviegoers the Nia Vardalos sequel may not have pushed the edge hard enough, while Cohen’s crude and raunchy humor may have pushed too hard.

McCarthy seldom strays far from her rep as an “edgy, non-conformist who just tells it how it is,” Dergarabedian said, a path that has worked well for her. “She’s like the Amy Schumers and Will Ferrells of the world — they have no vanity, they are not scared to sound bad and look bad. ‘Spy’ is a good example: She was spouting out stuff that you could not say in a PG-13 movie.” 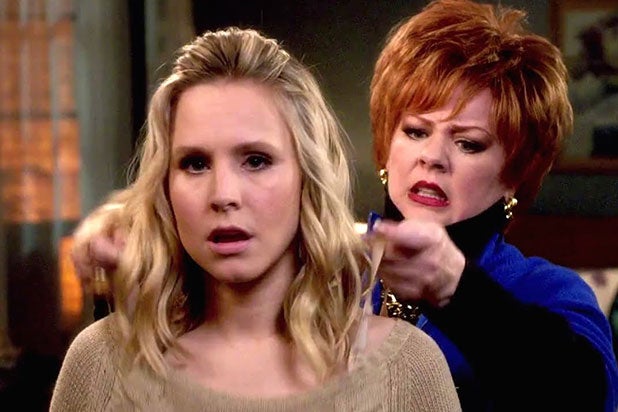 McCarthy has found success with her coarse, cutting brand of physical comedy. “‘The Boss’ is definitely in her wheelhouse,” Bock said. “It’s exactly what the audience has been given in the past and it’s exactly what they expect.” 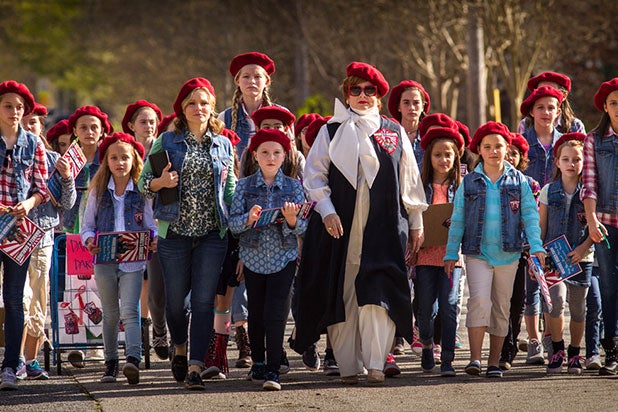 4) Women Have Been Underserved This Spring

And unlike those stars, McCarthy is a more proven commodity as a name-above-the-title box-office draw. “She might be the biggest female comedian of our time,” Bock said. “It’s hard to remember a comedian that had a series of box- office hits like she’s had — maybe Bette Midler.” 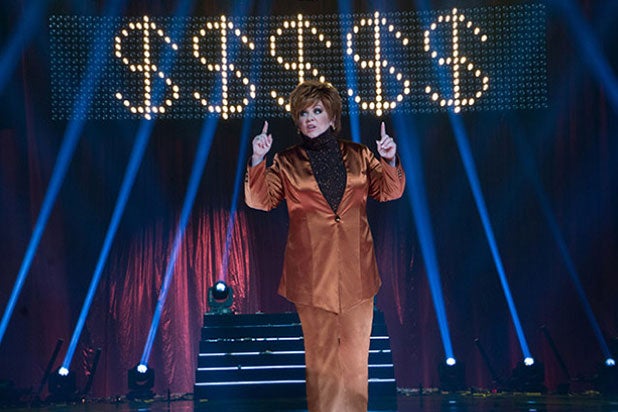 “McCarthy has never not opened a film in the $20 millions,” said Bock. “$23 million to $25 million [that’s projected] for ‘Batman v Superman’ — that could also be the high end range for ‘The Boss.’ My guess is ‘Batman’ still takes it, but it could be close.”

If “The Boss” overperforms and “Batman v Superman” drops any more than 50 percent, we might see the crowning of a new box-office champion.

Whether it's because of endless delays, fan demands, a director's passion project or a cash grab reboot that seemingly no one ever actually wanted, Hollywood has produced an enormous amount of sequels to beloved films full decades after they originally hit theaters. And with the trend of "requels" or "lega-sequels" reviving any IP with a pulse, there's been no end in sight to how many more we might get. Some of them have been wildly successful with critics and audiences, and others we're just pretending never existed. Here are some of the sequels that took forever to hit the screen.
View In Gallery
View In Gallery
x