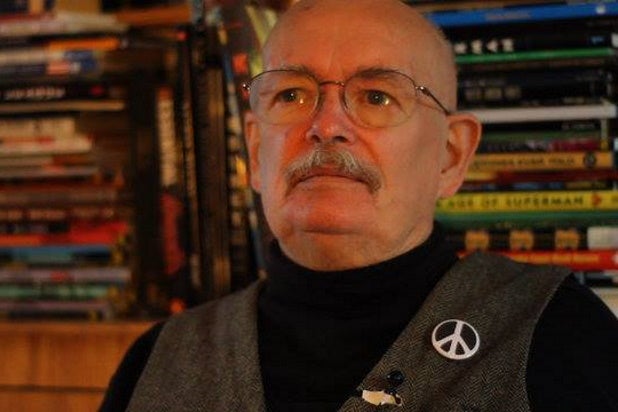 Iconic “Batman” comic book writer and editor Denny O’Neil has passed away at 81. O’Neil died of natural causes on the night of June 11.

RIP Denny O’ Neil—one of visionary architects of DC Comics who helped revive Batman in the 1970’s and remains my favorite Green Lantern writer to date. Through his editing and writing, Denny was one of the earliest writers whose work and focus on social issues pushed comics 1/ pic.twitter.com/5zqmD4Wz7T

O’Neil is best known for his work on Batman, as well as editing DC’s Batman titles from 1986-2000. Along with legendary comic book artist Neal Adams and editor Julius Schwartz, O’Neil revitalized Batman in the early ’70s after the campiness of the Batman 1960s TV series by taking the character back to his darker roots and to the formula originated by Bill Finger and Bob Kane. O’Neil also helped revitalized the Joker and Two Face as DC villains, and oversaw the Death of Jason Todd, the second Robin.

It was O’Neil’s vision and the groundwork he laid during his ’70s run on “Batman” that director Tim Burton leaned for the 1989 “Batman” film. O’Neil ended up writing the movie’s comic book adaptation, which was recently reissued in a Deluxe Edition Hardcover.

O’Neil along with Adams revitalized the Green Lantern and Green Arrow characters by teaming them up in the comics. O’Neil had a stint at Marvel in the ’80s where he worked on comics like “Daredevil,” “The Amazing Spider-Man,” and created the Obadiah Stane villain in “Iron Man” which Jeff Bridges play in 2008’s “Iron Man.”

O’Neil eventually branched out into writing television and his credits include “Batman: The Animated Series” which adapted “The Demon’s Quest” comic written originally by O’Neil into a two part episode which he also scripted. His other television credits include”Logan’s Run,” “Superboy,” and “G.I. Joe: A Real American Hero.”