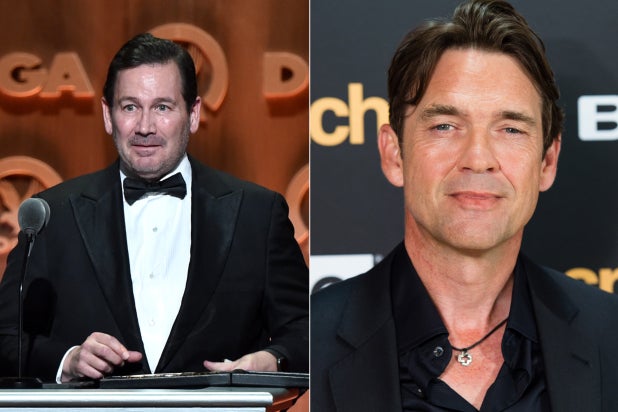 David Nutter is stepping down as director of The CW’s “Batwoman” pilot, with Marcos Siega replacing him.

The CW pilot also cast another key role, with Dougray Scott coming aboard as Jacob Kane, aka the father of Ruby Rose’s title character.

The elder Kane is a former military colonel with a chip on his shoulder for Batman. Now commanding Gotham’s private security firm The Crows, Kane has made it his mission to protect his city better than the Dark Knight ever could. But it’s only a matter of time before his unwavering disdain for vigilantes puts him at odds with Gotham’s new caped crusader.

Scott was most recently in Sony/Crackle’s “Snatch” season two along with The BBC’s “The White Woman In White.” Scott joins a cast that includes Rose, Rachel Skarsten, Camrus Johnson, Meagan Tandy and Nicole Kang.

Armed with a passion for social justice and a flair for speaking her mind, Kate Kane soars onto the streets of Gotham as Batwoman (Rose), an out lesbian and highly trained street fighter primed to snuff out the failing city’s criminal resurgence. But don’t call her a hero yet. In a city desperate for a savior, Kate must overcome her own demons before embracing the call to be Gotham’s symbol of hope.

“Batwoman” is being written by Caroline Dries, who will executive produce alongside Greg Berlanti, Sarah Schechter and Geoff Johns, under his Mad Ghost Productions banner. The series hails from Berlanti Productions in association with Warner Bros. Television.