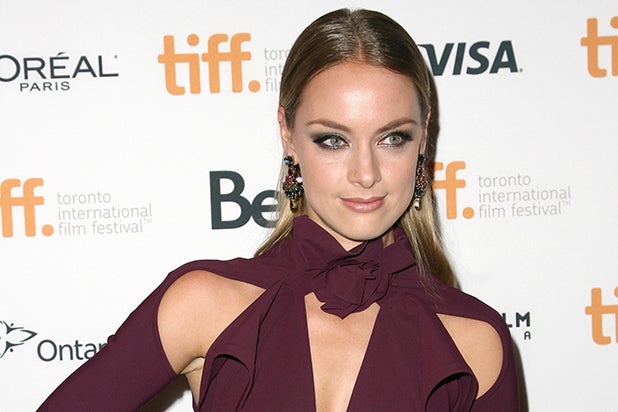 The CW has found its villain that will torment Ruby Rose’s Batwoman.

Rachel Skarsten has been cast as Alice in the network’s DC Comics pilot, “Batwoman.”

If Batwoman had a Joker, it would be Alice, the leader of her Lewis Carroll-inspired Wonderland Gang. Swinging unpredictably between maniacal and charming, Alice has made it her mission to undermine Gotham’s sense of security.

“Batwoman” is being written by Caroline Dries, who will executive produce alongside Greg Berlanti, Sarah Schechter and Geoff Johns, under his Mad Ghost Productions banner. The series hails from Berlanti Productions in association with Warner Bros. Television.

Rose made her debut as Batwoman during the second episode of the network’s annual three-night crossover between “Arrow,” “The Flash” and “Supergirl.” In introducing Rose’s Kate Kane/Batwoman, the episode laid the groundwork for what the solo TV show would look like. “Our goal was trying to create set ups, story-wise where we could meet her, kind of be intrigued by her, introduce Gotham a little bit,” Dries said during a Q&A session in December, at the network’s Burbank offices.