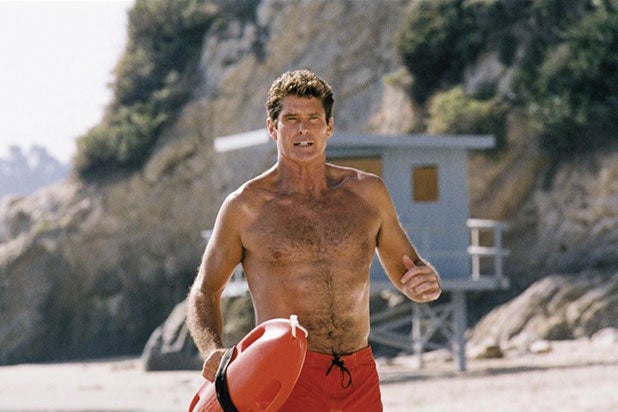 Filmmakers Matthew Felker and Brian Corso are developing a “Baywatch” documentary and have lined up some of the show’s cast members to appear, Felker confirmed to TheWrap.

“Baywatch: The Documentary” will dive into the cultural impact of the long-running show that ran from 1989 to 2001 and was also adapted into a 2017 movie starring Dwayne Johnson and Zac Efron.

Red Button Films and Antisocial Hero are producing, and Felker and Corso are producing alongside Nicole Eggert, Ari Shofet and Drew Arnold.

Also Read: 3 Reasons Why 'Baywatch' Wiped Out at the Box Office

David Hasselhoff, Eggert, David Chokachi, Alexandra Paul, Erika Eleniak, Gena Lee Nolin Hulse, Jason Simmons and Jeremy Jackson are confirmed to participate — the filmmakers have reached out to Pamela Anderson, Carmen Electra and Michael Bergin as well. They’d like to begin production this month or next.

“Public Figure,” a documentary directed by Corso and produced by Felker, is now out on iTunes and Amazon Prime.