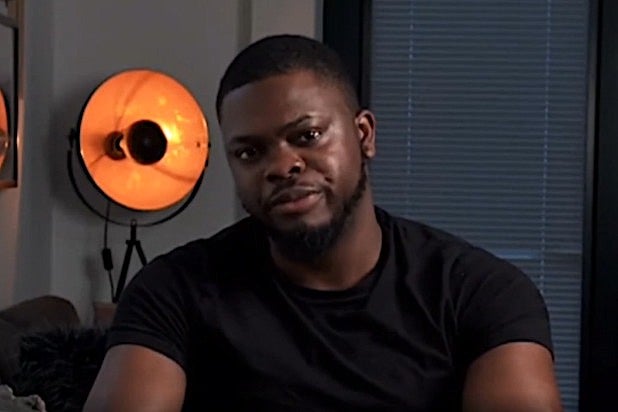 BBC director-general Tony Hall has apologized for a news report last month that contained a racial slur, which resulted in more than 18,600 complaints and the resignation of one of its popular DJs.

The N-word was used in a July 29 report about a racially motivated attack on 21-year-old musician K-Dogg, who had been hit by a car on July 22 while walking to a bus stop from his workplace. The BBC News Channel initially defended use of the slur, saying it wanted to accurately report the racist language allegedly used by the accused, a decision which the BBC said the victim’s family supported.

But after more than 18,600 people complained, Hall said he realized the report had caused “distress,” adding that the BBC would be “strengthening” its guidance on offensive language.

Meanwhile, BBC Radio 1Xtra DJ Sideman, whose real name is David Whitely, said in a statement that “action and the defence of the action feels like a slap in the face of our community.” He subsequently quit.

“I can’t look the other way,” Sideman said in an Instagram video. “I’ve thought long and hard about what I’m about to say and what it means. And, on this occasion, I just don’t think that I can look the other way.”

He went on: “The BBC sanctioning the N-word being said on national television by a white person is something I can’t rock with. This is an error of judgment where I can’t just smile with you through the process and act like everything is OK.”

Sideman added, “I just don’t feel comfortable being aligned with the organization.”

Also Read: BBC to Restore 'Fawlty Towers' Episode Pulled From Streaming Over Use of N-Word After Pressure From John Cleese

Watch Sideman’s resignation in the video below.