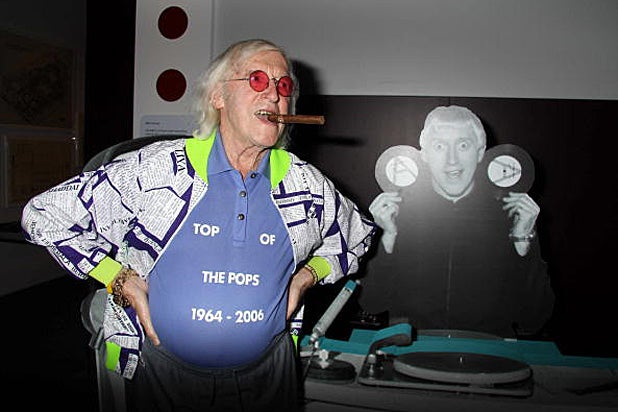 The BBC is being blamed for allowing popular TV and radio personality Jimmy Savile to transform into one of Britain’s most prolific sex offenders, a former judge said in a report released Thursday.

Warnings about Savile’s sex crimes went ignored for decades, according to former Appeal Court judge Janet Smith, and while there is no evidence of a cover-up, the British television network missed multiple opportunities to stop the child abuse.

Dame Smith said in her review that BBC culture “was deeply deferential” and staff were reluctant to speak to managers about complaints, according to Reuters.

There were sporadic allegations of child abuse made against the “Top of the Pops” and “Jim’ll Fix It” host dating back to 1963 and he was even questioned by police a number of times, however, the true depth of his sex crimes did not come to light until after his death in October 2011 at age 84.

The review found that senior managers were not told of complaints about Savile because of an “atmosphere of fear” — especially surrounding top stars known internally as “The Talent” — that still exists in the BBC.

In 2012, police revealed that Savile abused hundreds of victims (mainly youngsters) over six decades, with some of the attacks occurring in hospitals where he did charity work. Savile was awarded the OBE (Most Excellent Order of the British Empire) in 1971 and was knighted in 1990.

Fellow BBC personality, “It’s a Knockout” host Stuart Hall, also got away with multiple acts of abuse until 2013, when he was jailed after admitting to indecently assaulting 13 girls.

“It seems to me that the BBC could have known,” the broadcaster’s director general, Tony Hall, told a media conference. “Just as powerful as the accusation ‘you knew,’  is the legitimate question: ‘How could you not have known?'”

The Smith report concluded that Savile had abused 72 victims in relation to his BBC work over almost 50 years. These included eight rapes, including of a 10-year-old boy and a 13-year-old girl. The youngest victim was eight.

Smith found that 117 witnesses had heard rumors about Savile’s sexual conduct but there was no evidence that the BBC, as a corporate body, was aware.