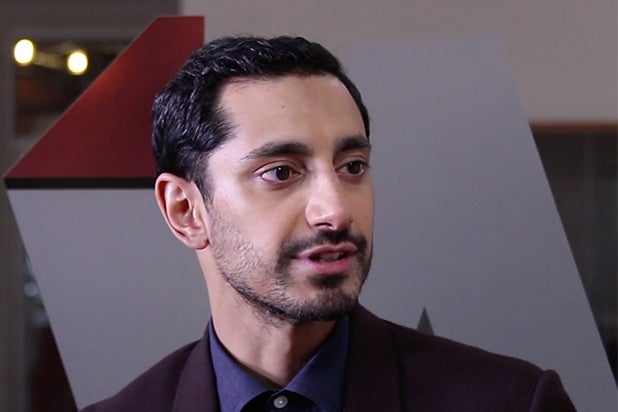 The BBC has ordered a nine-part documentary series, “Englistan,” from Riz Ahmed that will chronicle three generations of a British Pakistani family, the British broadcaster announced on Monday.

“Englistan” will tell the story of three generations of a British Pakistani family, the Latifs: Jamal and Fatima, their children Ashraf, Razia and Asim, and their grandchildren Zahed, Naseem and Ayesha. The hour-long series will take place over four decades.

“Riz Ahmed is a phenomenal talent and ‘Englistan’ promises to be a hugely ambitious, layered and resonant drama about family and identity. New writing, massive canvas, the biggest issues; it is a perfect drama for BBC Two,” said Patrick Holland, Controller of BBC Two.

“I’m excited to be working with Esther Springer and all the team at BBC Studios,” said Ahmed. “‘Englistan’ is an untold British story with universal themes and resonance. It’s the story I always wanted to tell, and it’s a privilege to have the opportunity to do so.”